I’ve been to Brazil for the past 3.5 months. With the ReMoD device I went from Rio de Janeiro via the capital Brasilia to the Chapada Diamantina National Park for my first multi-day 48km long trekking hike and then to the Amazon for my first jungle tour. The peak of my trip to Brazil was the famous Carnival in Rio de Janeiro.

In Rio and the surrounding cities, I had used the device in everyday life and on the street, either when shopping or sometimes on a walk, during which I had paid particular attention to my walk.

Some of the electrodes I externally purchased could not withstand the 35 – 40 degree outside temperature – the gel on the electrodes simply deformed. Hence, I had done parts of an 8 km hike on the island Ilha Grande (state of Rio de Janeiro) in the mountains without a device. 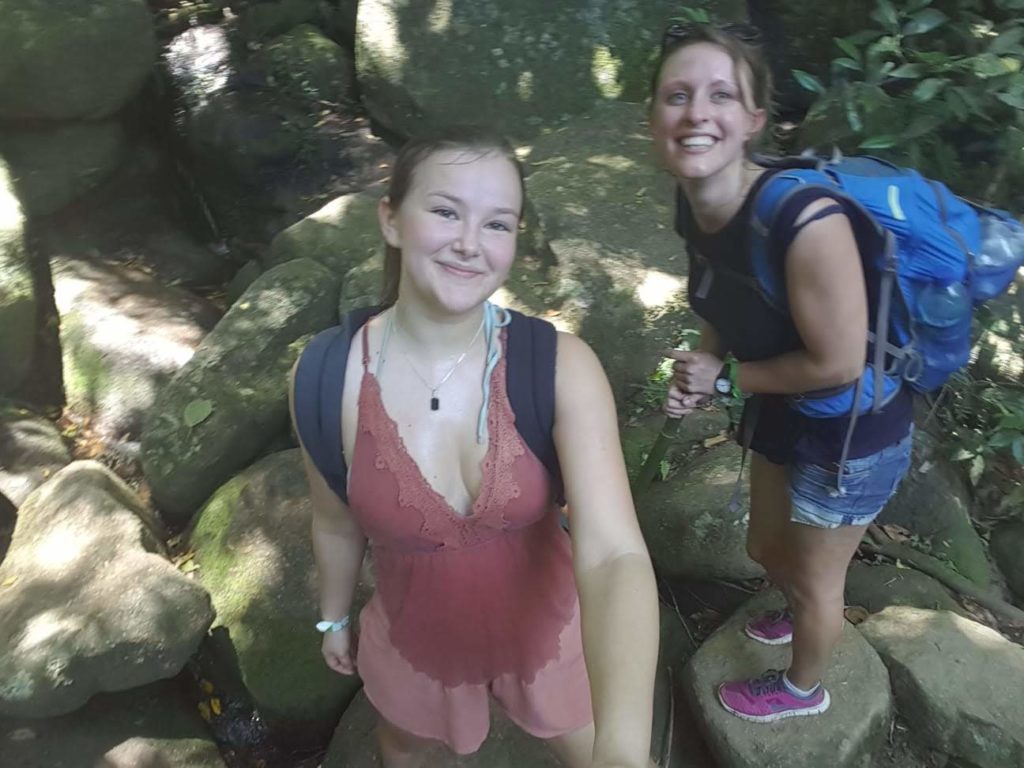 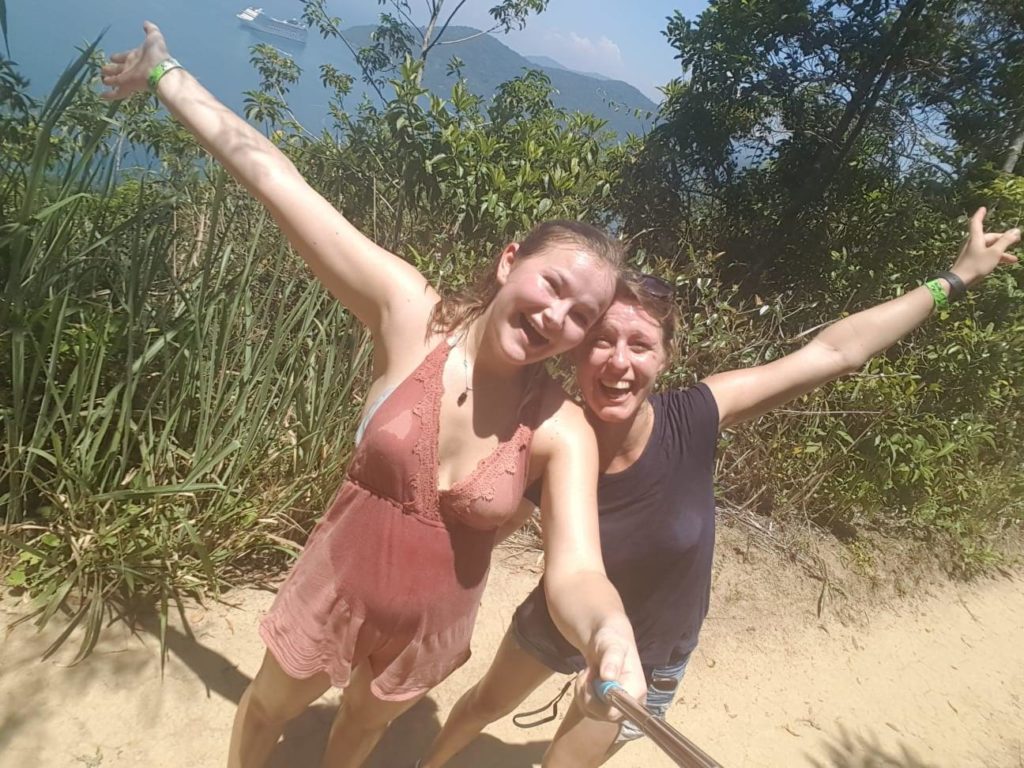 Rio de Janeiro also has beautiful hiking trails and mountains for climbing all around the city. This time I climbed Morro Dois Irmaos for the second time. Unfortunately it was cloudy on the top (550m), but it was still a lot of fun and the feeling of standing up there, above the birds, is unique. The way up is relatively narrow. In addition, there are often very large and slippery stones that need to be overwhelmed and the floor is often loose, so that not only me but also my friend often slipped and had problems getting up or down. But it was absolutely worth it – again. 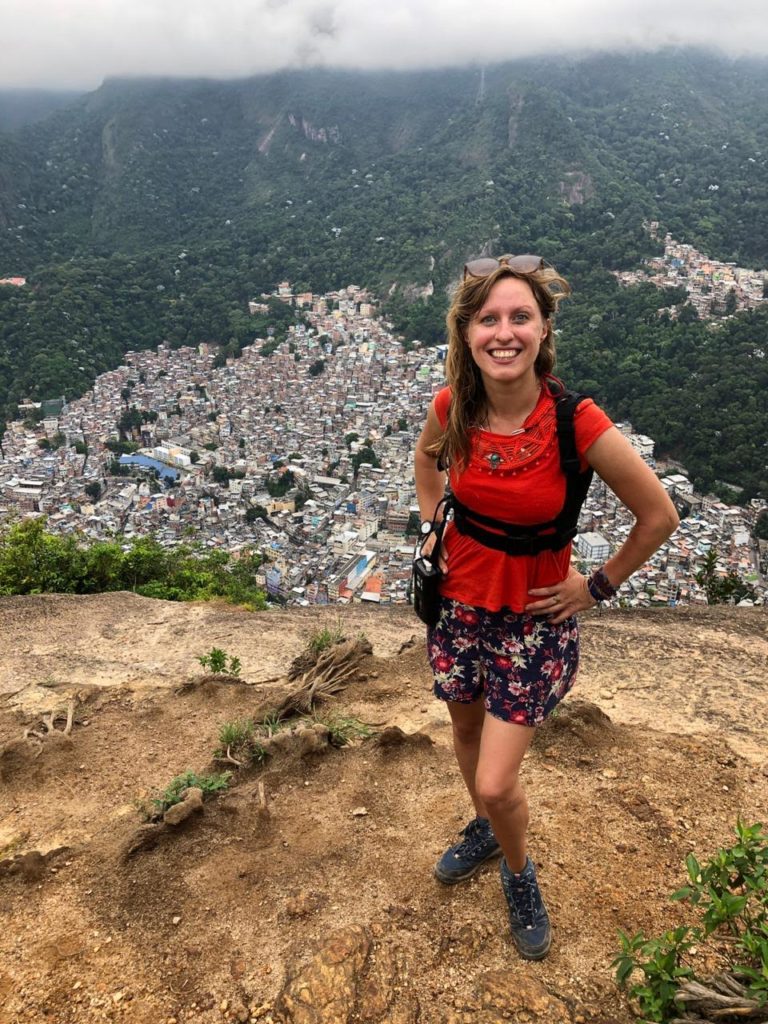 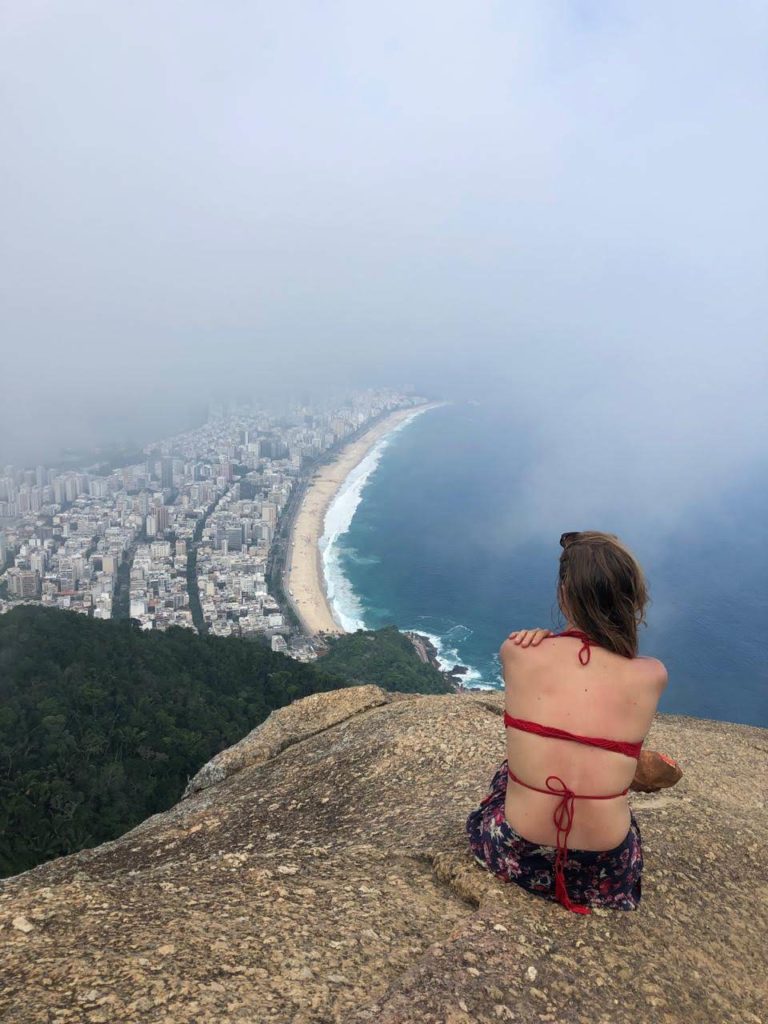 From Rio de Janeiro I went to Belo Horizonte and the capital Brasilia. Here I used the device in everyday life, for example when we were shopping or walking through the city. 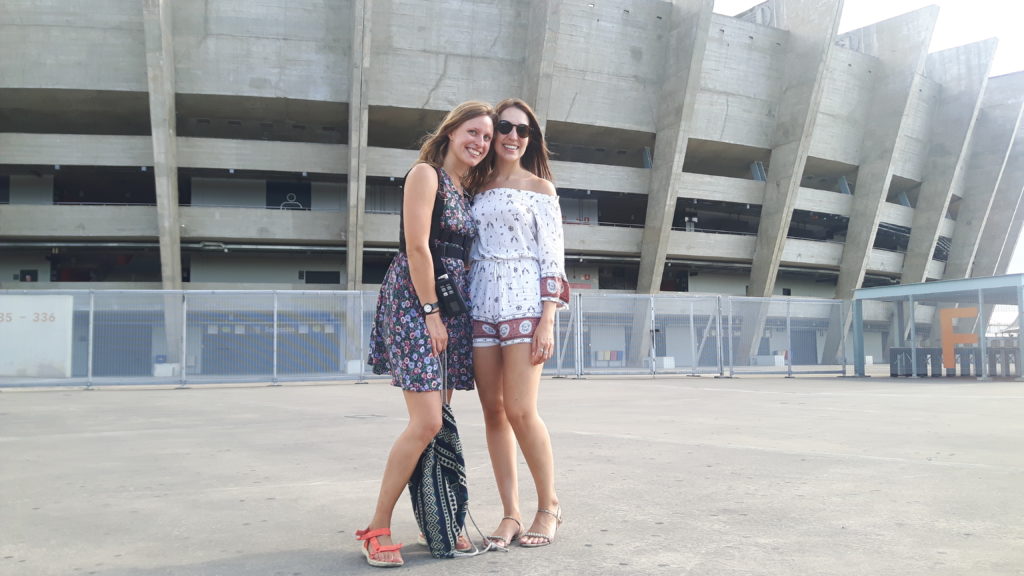 The next big test and some of the physically hardest days of my life was my first three-day backpacking tour through the Chapada Diamantina National Park. With 48 kilometers in the bare heat over mountains and valleys, the ReMoD device has served me incredibly well. Only the electrodes have slipped from time to time due to the heat and had to be straightened again every now and then. In addition, there was no electricity during the 3 days, which is why the battery of the device did not last for the last day. But I’ve heard that the new device has a more powerful battery. Next time I would just take a stronger power bank with me, maybe even solar powered.

I left the national park with lots of blisters, abrasions and cuts, and my feet were as flat as never before. But every meter was worth it. My amazing guide always helped me when it got harder and we had to climb over large rock masses. I couldn’t have done it without her and her patience. Because yes, I am and always remain paralyzed. And I will always need help with hikes like these. But now I can even take part in such hikes and be part of the group that experiences these adventures. 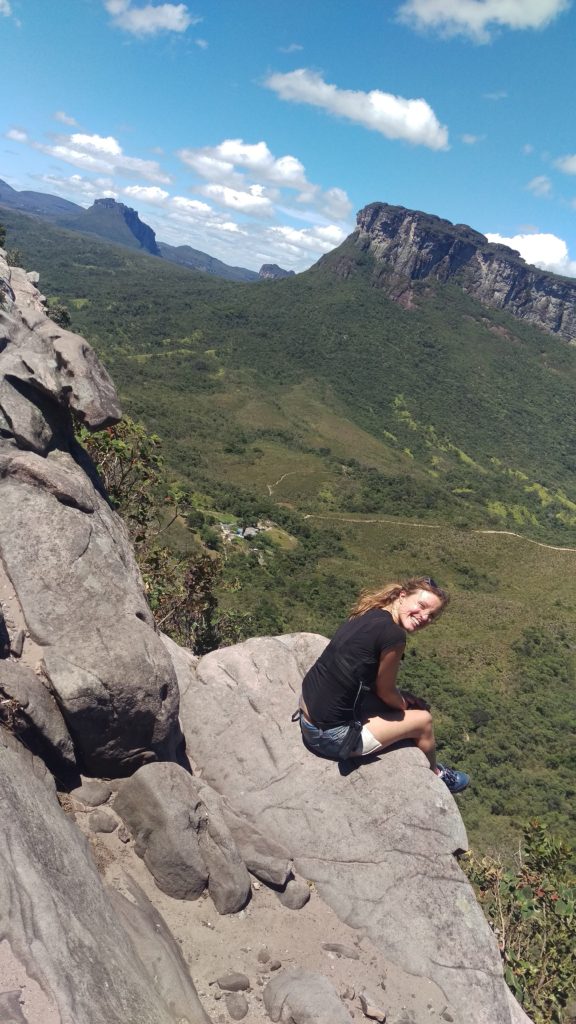 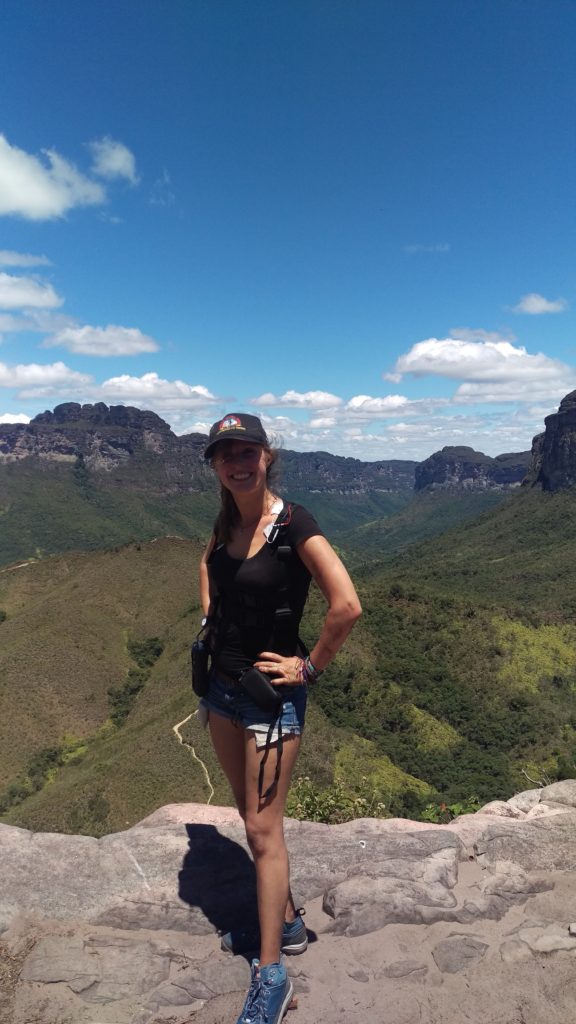 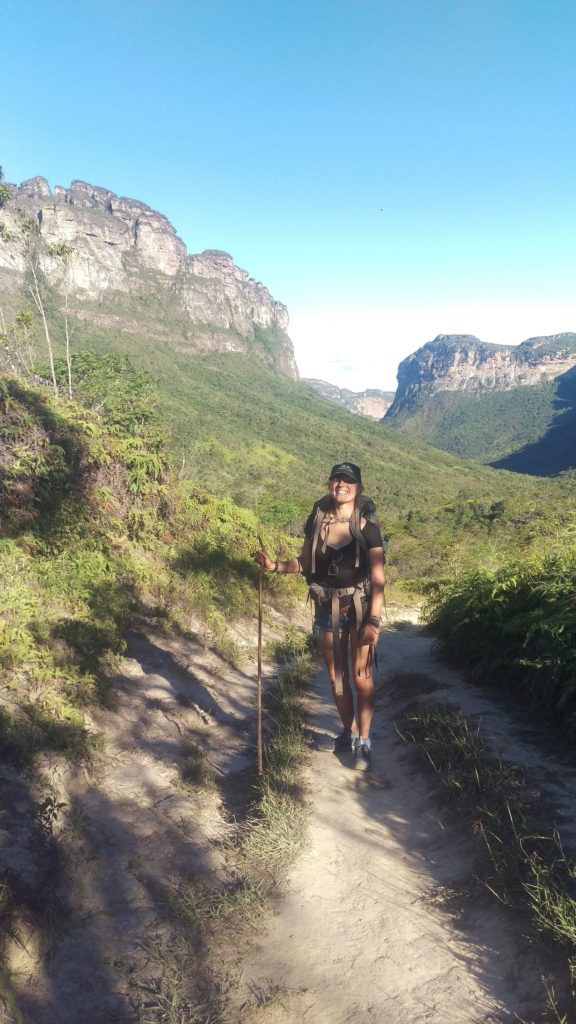 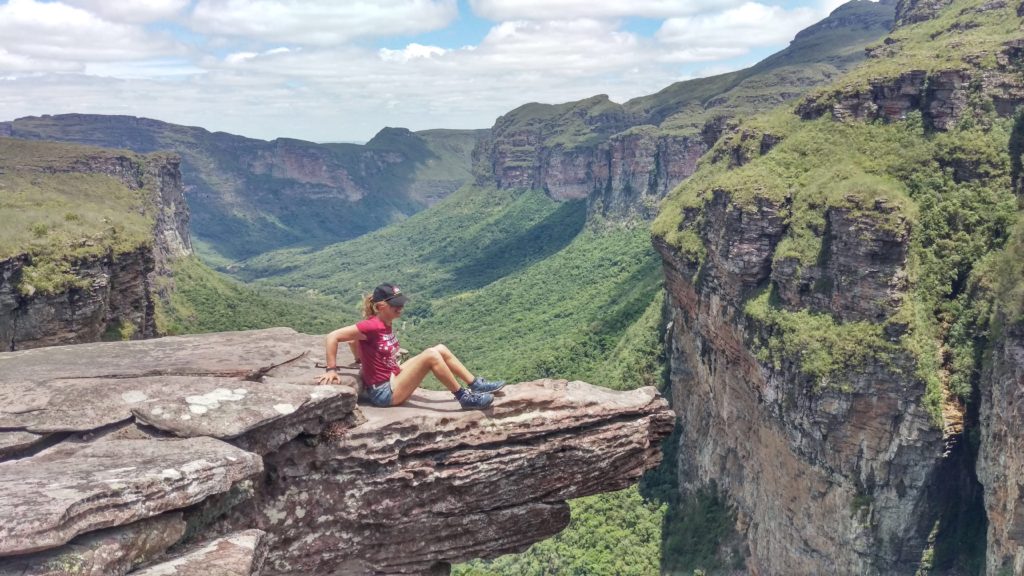 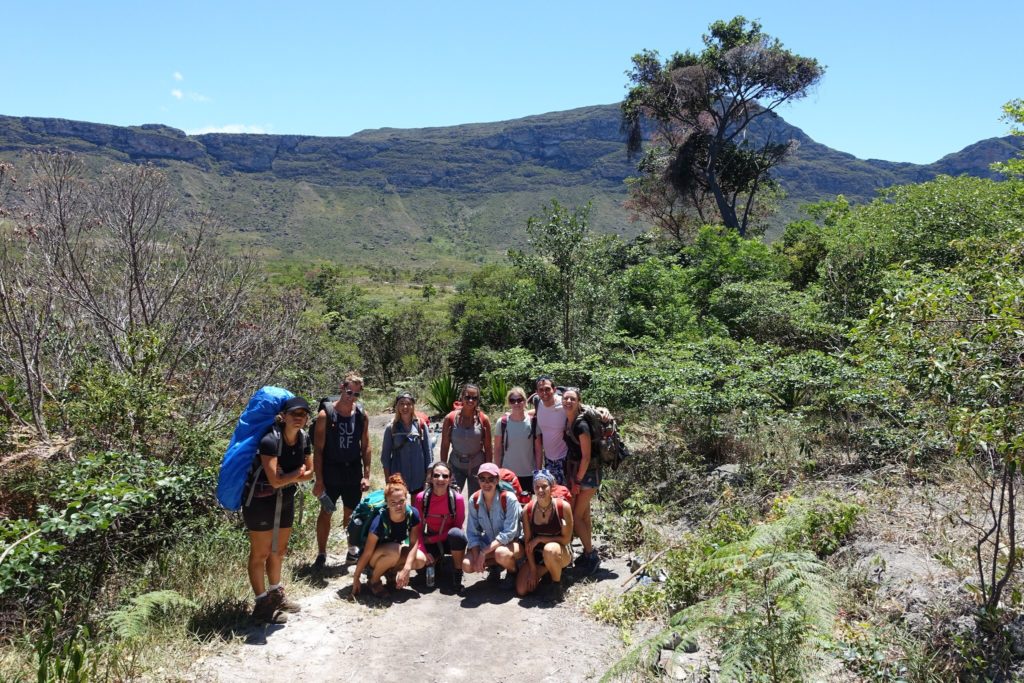 The device also passed the test in the jungle. The humid weather was difficult for the device and the electrodes, but it survived the Amazon and the many hikes in the jungle perfectly. The primary forests offered anything but easy hiking trails. Nevertheless, the ReMoD device helped here to survive these days unscathed (apart from the thousand mosquito bites, of course). 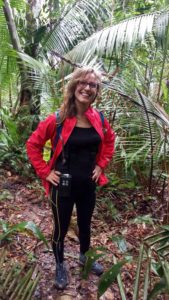 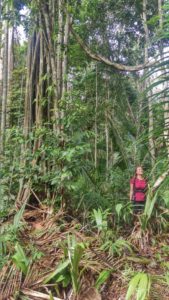 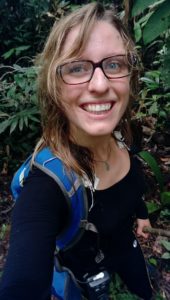 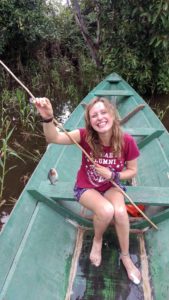 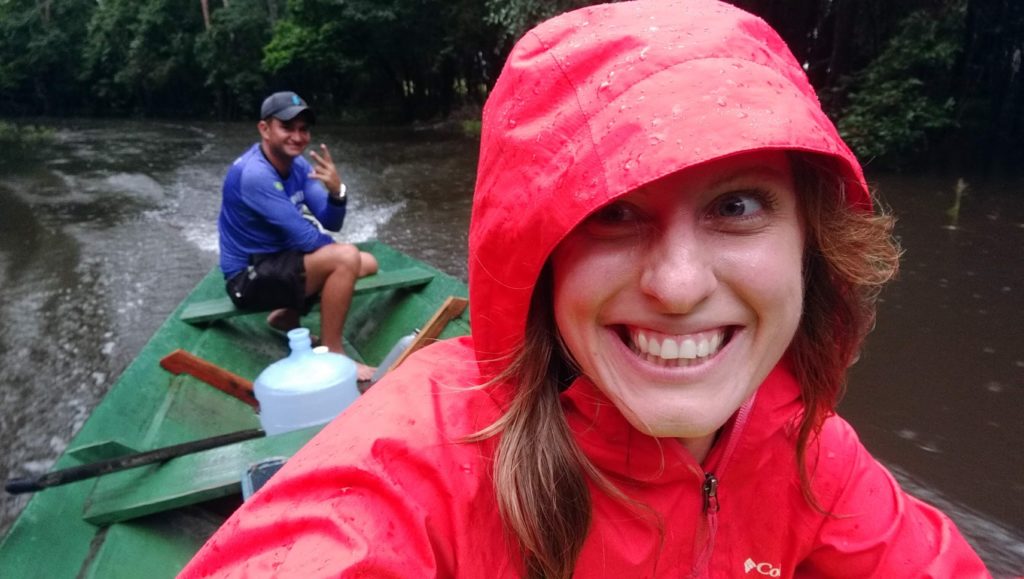 Back in Rio de Janeiro I actually wanted to climb the Pedra da Gavea mountain, but unfortunately I broke my left thumb shortly after my return, and because rock climbing was included on the planned route, I unfortunately had to do without it.

Instead, I climbed Pedra Bonita with a friend. Although it is higher than the Morro Dois Irmaos, the hiking trail is less uneven, there are fewer steep places and the ground is also a bit firmer. Nevertheless, the view was unique. Again the 38 degrees made it difficult for the electrodes, so I had put the device down for the way back. 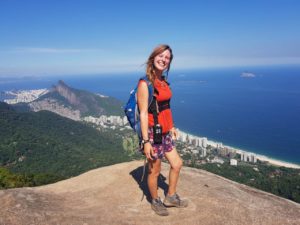 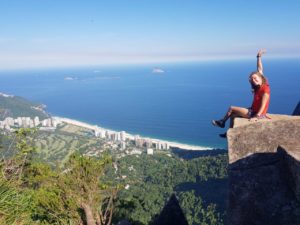 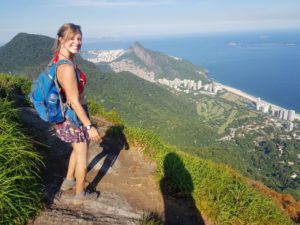 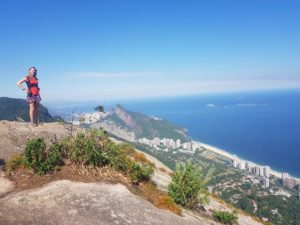 The culmination of the trip was the legendary Carnival in Rio. At first I thought about incorporating the device into the costume (ala Lara Croft), but then I decided for other outfits (among other things because of the extremely heavy rain the first few days) – and I decided to end my trip treating myself and also leaving the device at home. 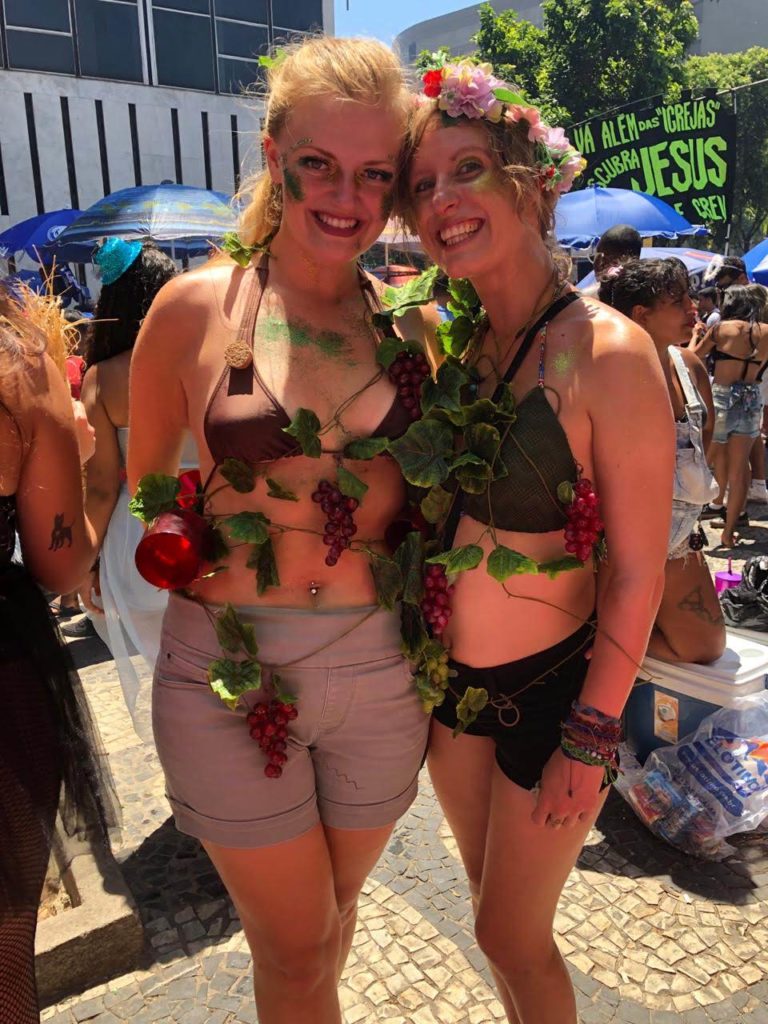 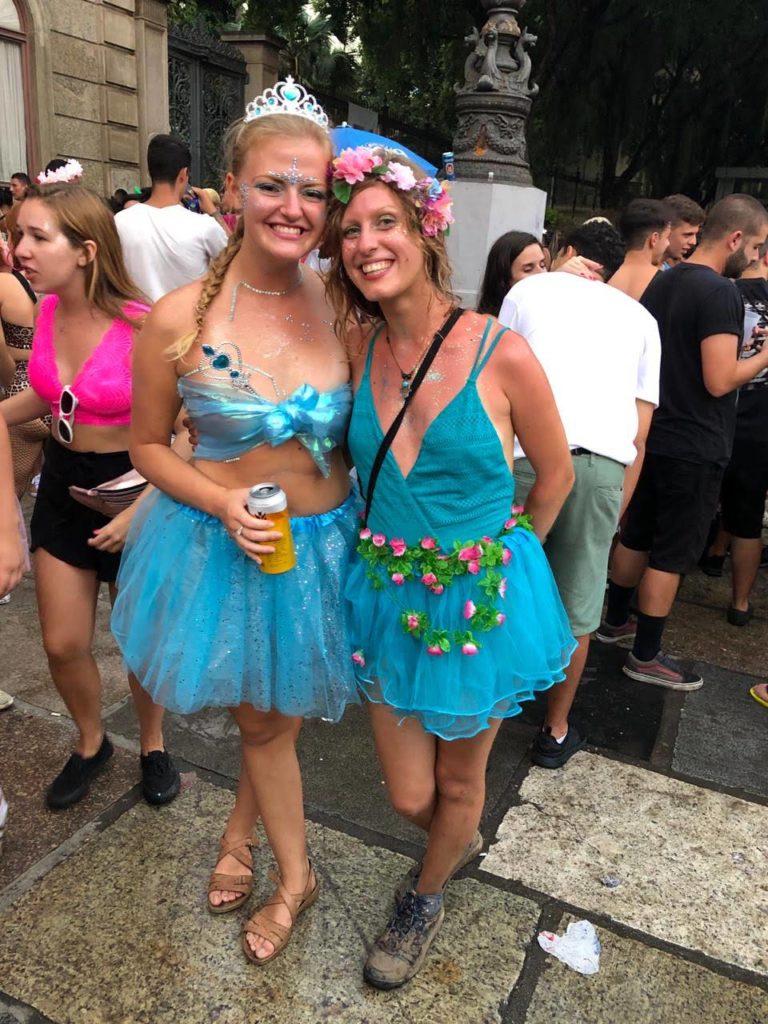 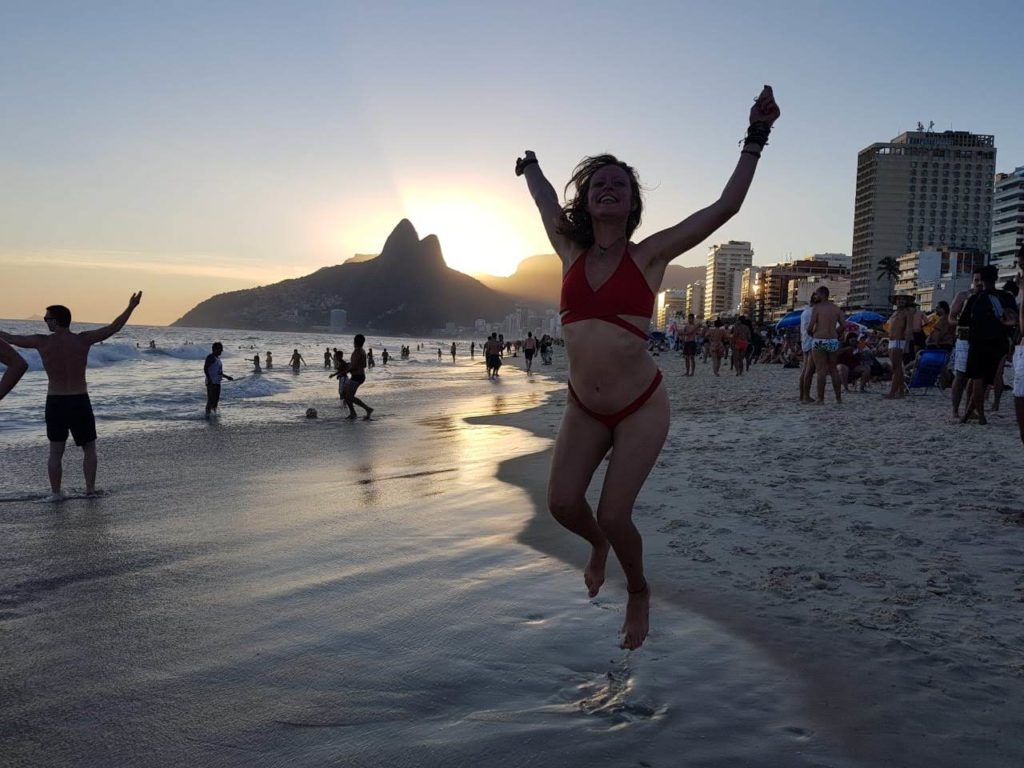