2009 ReMoD technology was nominated as best paper by ISPO World Congress of the International Society for Prosthetics and Orthotics Research and Innovation for Human Technology.

2013 ReMoD received the ESF prototype scholarship from the Start-Up service of the TU Berlin.

2014 A year later, ReMoD received the EXIST scholarship and developed a prototype. 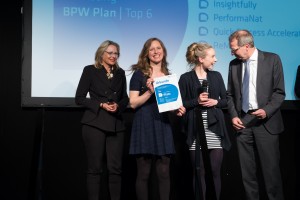 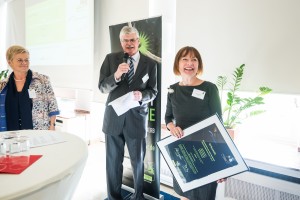